The complicated political legacy of the Northern Ireland conflict is the key topic of a new book on Scotland’s most prominent soccer club.

Dietrich Schulze-Marmeling recounts the history of Ireland as he looks back on the foundation of Celtic Football Club. He analyses the political angle of everything that happened in Scottish and Irish football ever since the game was established as a popular alternative to Gaelic football. 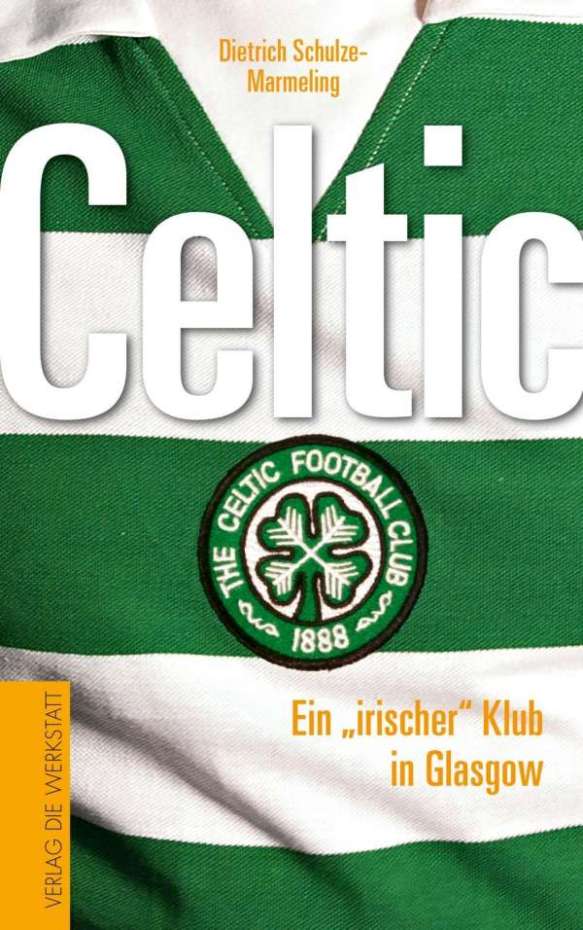 Schulze-Marmeling – who has previously written about George Best and Johan Cruyff – pays tribute to the greatest players of the club, from Jimmy Johnstone to Henrik Larsson. He looks back on the Lisbon Lions’ marvellous triumph, Celtic’s impressive Scottish Premiership winning streaks and the Hoops’ bitter defeat against Jose Mourinho’s FC Porto.

However, his examination of political extremism and fanatic ideology remains vital throughout “Celtic. Ein ‘irischer’ Klub in Glasgow”. Football might have crossed right through opposing countries and ideologies all around the world. But Northern Ireland and the Irish community of Glasgow have found themselves in the centre of a confrontation for too long – and its repercussions are still being felt.

Schulze-Marmeling is not trivialising any substantial ethnic divides or religious rifts. In “Celtic. Ein ‘irischer’ Klub in Glasgow”, the author investigates which parties have been supported by Glaswegians with an Irish background. He can even refer to polls which disclose the preferences of Celtic and Rangers supporters. Furthermore, the book is packed with an astonishing array of anecdotes – from extraordinary developments in Celtic’s early years to a visit of Winston Churchill to Belfast.

Schulze-Marmeling has once more managed to please readers who want more than just another book on a football club.