The Green-Whites have most recently beaten Mattersburg away from home after achieving just a 3-3 draw against Hartberg thanks to captain Stefan Schwab’s last-minute equaliser. 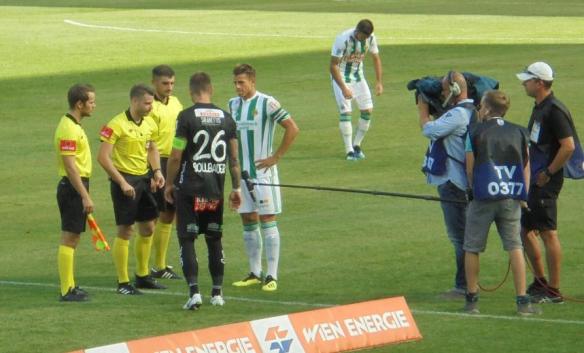 Now the league returns and WAC hope to play as well as the Austrian national team. The Carinthian side face Rapid in Vienna on Sunday (Allianz Stadion, 5pm). WAC are currently in third place in the 12-team Bundesliga, just one point behind Rapid.

But the Kühbauer side must not underestimate their upcoming opponents. WAC caused a stir in the Europa League. They snatched one point against AS Roma after having mercilessly crushed German Bundesliga leaders Borussia Mönchengladbach away from home (0-4).