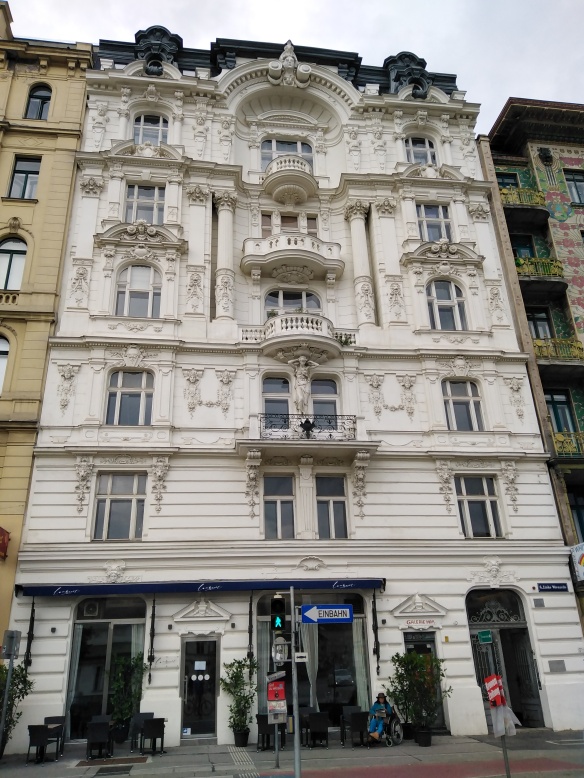 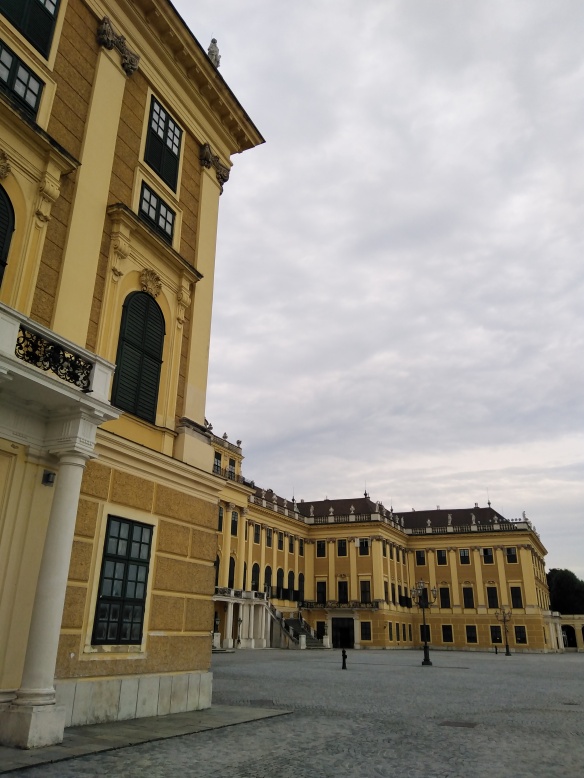 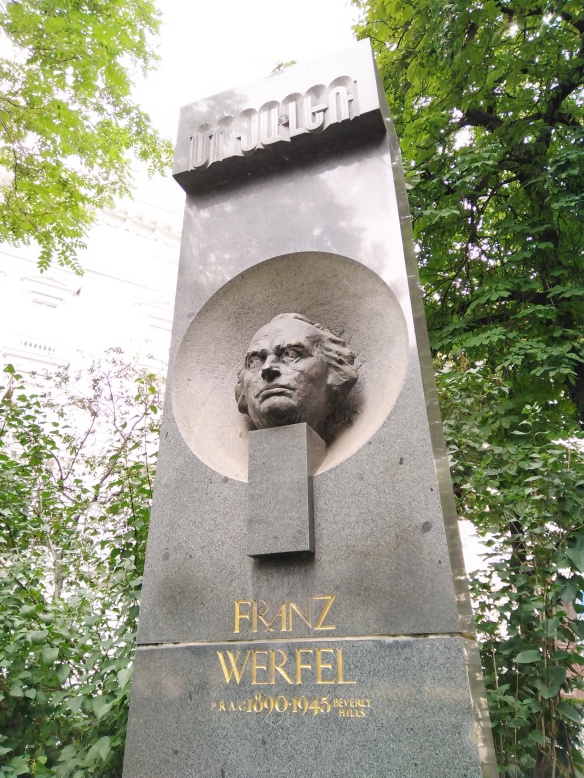 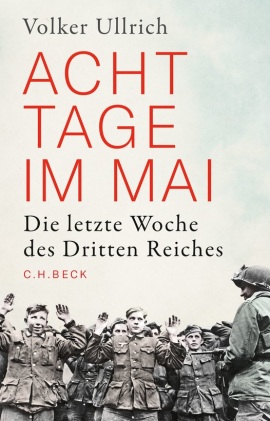 Adolf Hitler and Eva Braun killing themselves. Atrocities committed against thousands of people at concentration camps. Klaus Mann visiting the Nazi dictator’s former Bavarian mountainside retreat. The unspeakable destruction and food scarcity in Berlin and other war-torn cities. The impertinence of Karl Dönitz, Hitler’s successor, as he desperately tries to find a political escape route. Marlene Dietrich encountering her sister in Bergen-Belsen. Bustling activity in the ruins as democratic political movements rise from the ashes.

Few historians have managed better to help understanding the political constellation in May 1945 than Volker Ullrich with his new book, “Acht Tage im Mai”. The author creates an almost intense atmosphere by including diary entries of political decision-makers and citizens.

The Battle of Stalingrad and D-Day might be the pivotal events of World War Two. But Ullrich’s documentation of what happened on the first few days of May 1945 – commencing with a prologue on Hitler’s suicide on the 30th of April – is a gripping page-turner.